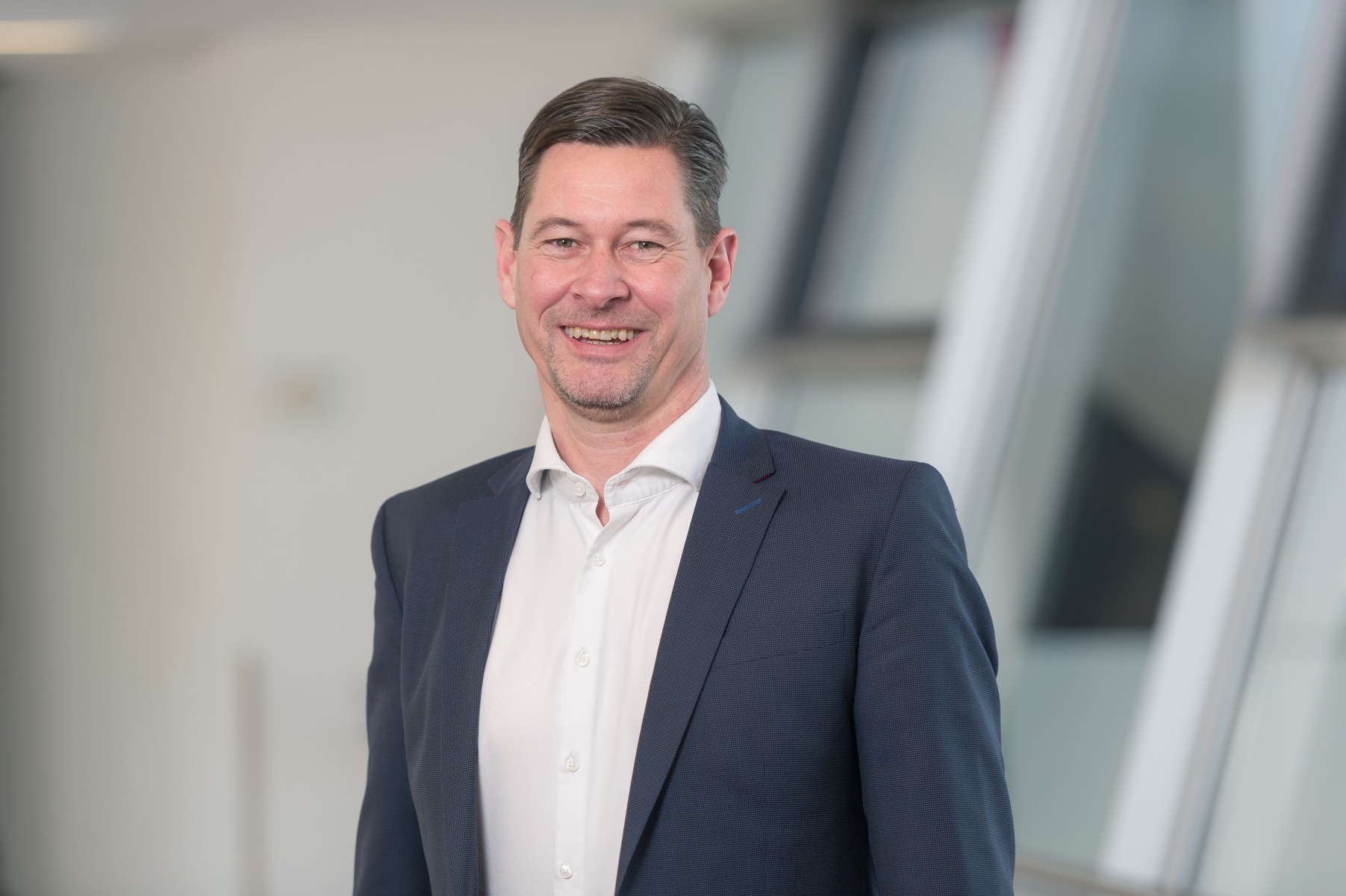 “Harald Wilhelm is a successful Chief Financial Officer with an excellent reputation in the capital markets and a lot of experience in a renowned international company”, said Manfred Bischoff, Chairman of the Supervisory Board of Daimler AG. “With his longstanding and international expertise, Harald Wilhelm will provide outstanding support to Daimler in its transformation into a mobility provider and will drive this strategic change. We are also taking account of the growing importance of capital markets and investors with the appointment of Harald Wilhelm as Chief Financial Officer. At the same time, we are continuing the generational change in the Board of Management that has already started.”

Prior to joining Airbus, Wilhelm had been Vice President M&A (Mergers & Acquisitions) at DaimlerChrysler Aerospace from 1998, where he worked on projects including the integration of Airbus into a single company. Prior to that, he had been Senior Manager M&A atDaimler-Benz Aerospace from 1995 to 1998 and Manager M&A for the same company between 1992 and 1993.

Born in April 1966 in Munich, Wilhelm has a degree in Business Studies from Ludwig Maximilian University in Munich. He is married and has one daughter.

The distribution of responsibilities within the Board of Management for Finance & Controlling and Daimler Financial Services will remain unchanged after the new appointment. Bodo Uebber has been responsible for these tasks since December 2004. Uebber decided not to extend his contract with Daimler AG, which runs until the end of 2019. He will step down from the Board of Management by mutual agreement at the end of the Annual Shareholders’ Meeting on May 22, 2019. “We would like to thank Bodo Uebber for his many years of successful work and wish him all the best for the future,” said Bischoff.

Further information on Daimler is available on the Internet:www.media.daimler.com and www.daimler.com.