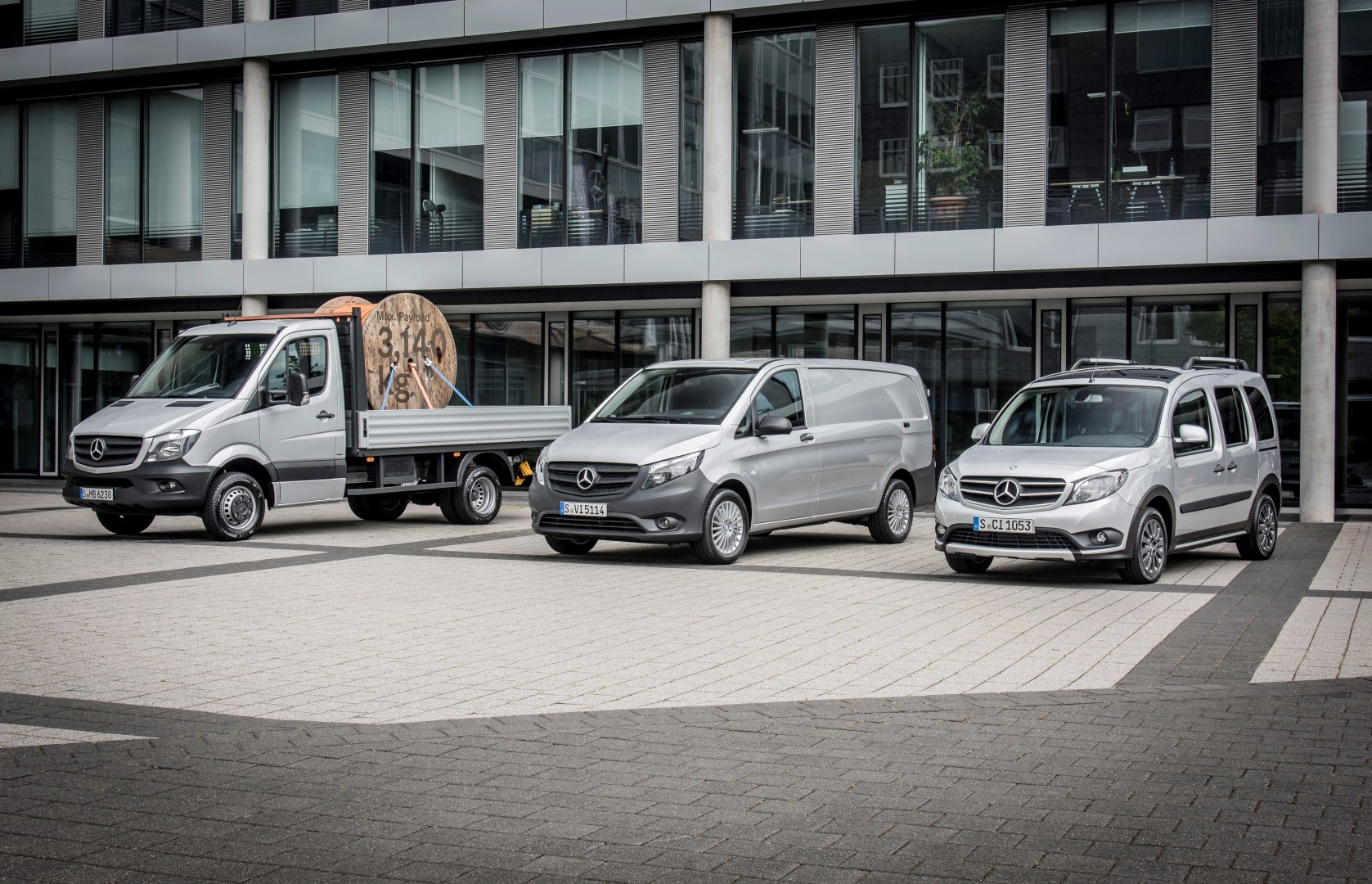 Mercedes-Benz Vans has recorded a significant increase in sales in the first half of 2017. With deliveries of 190,200 vehicles in all, the Vans division of Daimler surpassed the previous record set last year by eight percent (previous year 176,200).

Mercedes-Benz Vans also projects a significant increase in sales for 2017 as a whole. As part of the "Mercedes-Benz Vans goes global“ business unit strategy, the division last year launched the V-Class and the Vito also in China, the world's largest automotive market. This provides additional boosts in demand. In addition, as the world's first premium manufacturer, Mercedes-Benz Vans will enter the segment of mid-size pickups with the X-Class at year's end.